Protecting the Art of Handmade 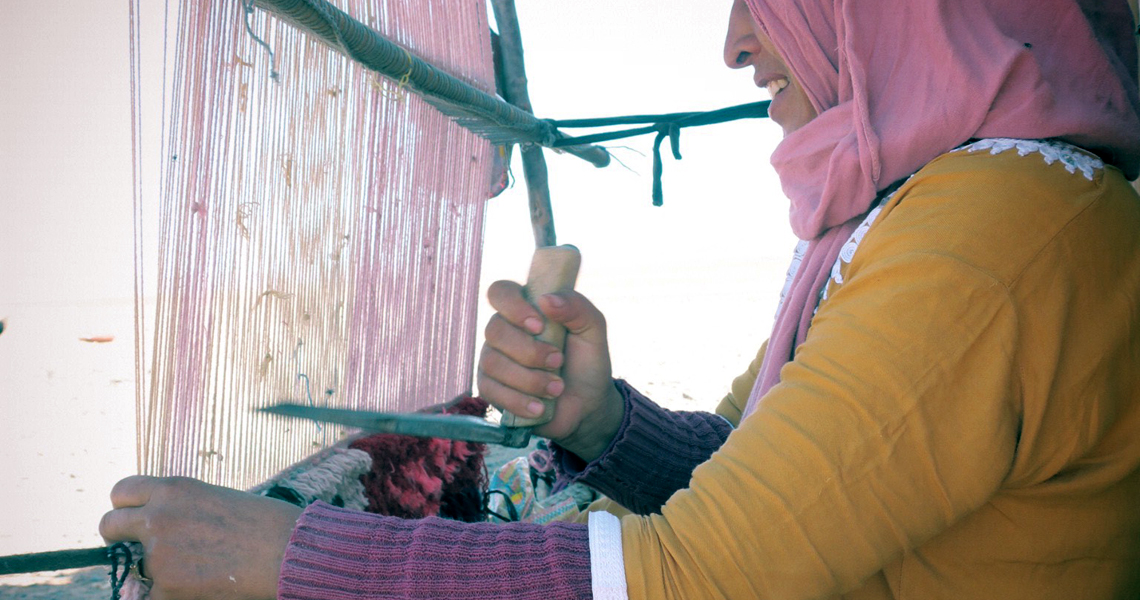 We live in a fast-changing world. Everyday objects that skilled artisans would spend hours pouring their hearts and expertise into are at risk of being lost to the ages, replaced by things that are easy, quick, and cheap to make. It truly feels this way, doesn’t it? And in many ways and for many communities around the world, this may be true.

However, when one really looks into the handicraft industry, the reality is quite inspiring. Small scale industries and the handmade sector plays a huge role in the economy of developing countries. In fact, the artisan sector is the second largest employer in the developing world behind agriculture. 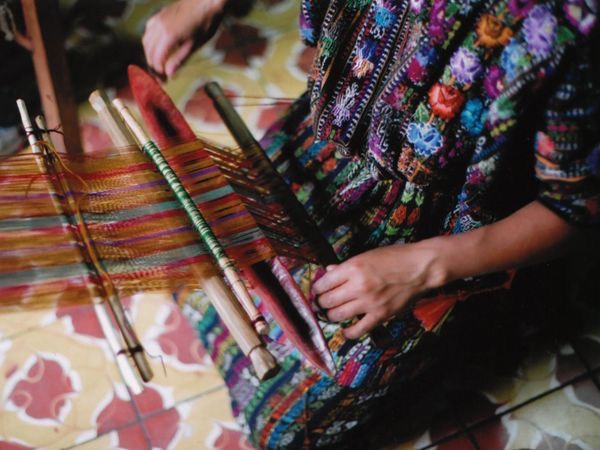 Much of these artisans are women, and the salaries generated from their businesses are reinvested in their families and their communities. For example, with the income generated by an artisan, they are able to support other local businesses, send their children to school, and afford healthcare for themselves and their families. A pretty powerful chain reaction, right? 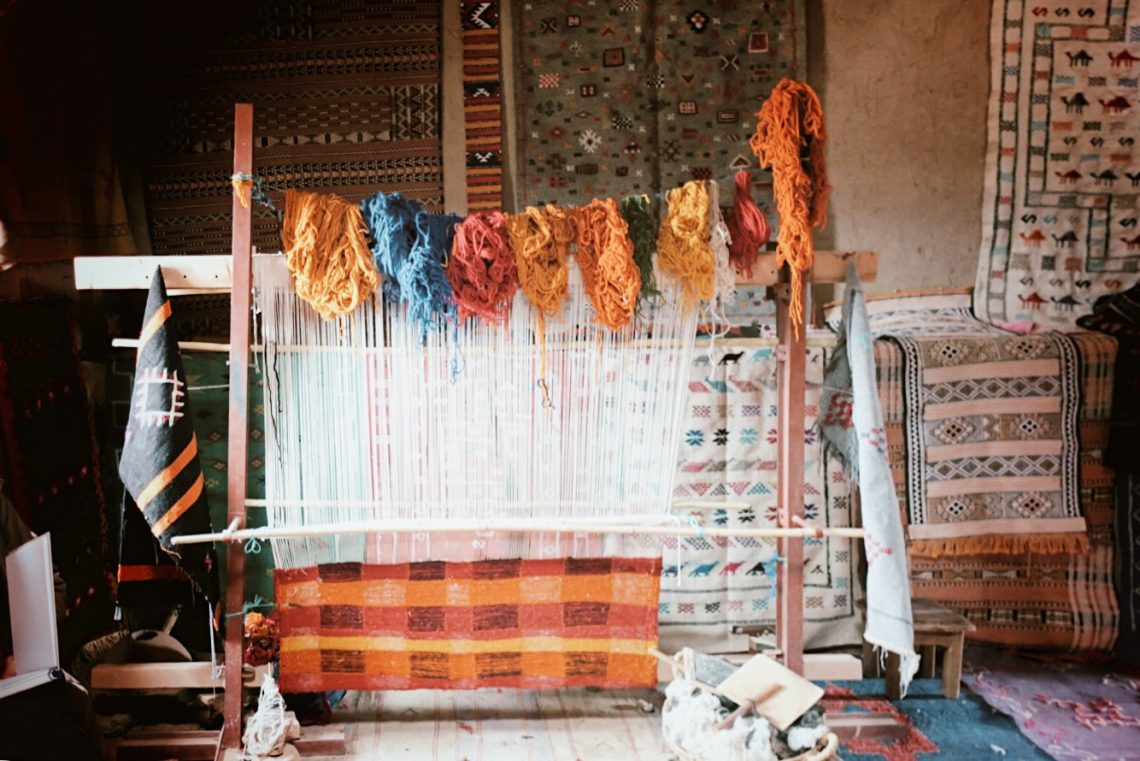 At Little Oasis Showroom, we believe in the power of handmade. The global handicraft sector already has such a powerful impact on communities around the world, but we believe this impact can be multiplied if we partner with these talented artisans who wish to bring their goods to the global market.

In Morocco, we partnered with weavers at rural rug cooperatives to bring beautiful, traditional styles of Moroccan rugs to you! Our intention is to do what we love most— travel the world and search for beautiful handmade products. Where are we off to next? That’s a secret! But one we will be sharing with you very, very soon!

“I knew the youthfulness of the sixties: Talitha and Paul Getty lying on a starlit terrace in Marrakesh, beautiful and damned, and a whole generation assembled as if for eternity where the curtain of the past seemed to lift before an extraordinary future.”
— Yves Saint Laurent
Few places in the world evoke as much grandeur and romantic imagery as Morocco. For centuries Morocco has charmed travelers, particularly those with artist’s spirits, enchanted by the unparalleled beauty of the country and its people. There, rich colors, scents, and sounds ignite the senses, and truthfully, it’s hard not to be completely captivated by the rhythm of Morocco, be it in a bustling city medina or out in peaceful and expansive desert.
During the 60’s, Morocco became a refuge for artists and writers, captivated by its quintessential exoticism and charm. Musicians like the Rolling Stones, Jimi Hendrix, and Crosby, Stills & Nash were drawn to the unique melange of Berber, West African, and Arab music that went on to influence some of their most popular works.
It was on the dusty red rooftops of ancient palaces in Marrakech where the European jet-set like the Rolling Stones, Yves Saint Laurent, Pierre Bergé, and Paul and Talitha Getty wined and dined under the starry night sky. Their parties were lavish and notorious for their drug use, likened to the Gatsby-esque glitz of the 1920s. The inspiration that followed inspired decades of fashion, most notably “bohemian chic.”
Yves Saint Laurent was captivated by the “couture of the souks”— richly colored kaftans, harem pants, and bright slippers. Since his first visit in 1966, he and his partner, Pierre Bergé would return twice a year to design collections, which were subsequently decadent with color and texture.
We, too, have been enchanted by the magic of Morocco. We searched the souks to bring you the most beautiful products, timeless in their design and craftsmanship. Through our debut collection, we invite you to travel with us to meet Morocco and the artisans we work with, allowing you to have a piece of this magic in your very own home!